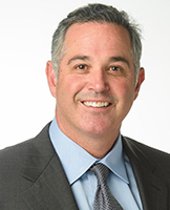 Robert Lynch was raised in Baton Rouge, Louisiana.  He graduated in 1992 from LSU.  Robert has been a real estate agent and residential builder for over 20 years.  He is also a member of the Capital Region Builders Association and has his commercial contractor’s license. Robert has built over a 100 homes in the Baton Rouge and surrounding areas and has great eye for detail.

He is the father of three children who attend St. George Catholic School. As both a builder and realtor, Robert can give you his unique perspective to make the best home decision for you and your family. 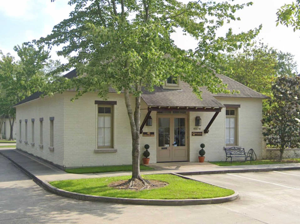